When young and shy waitress Alma (Vicky Krieps) meets the sophisticated – yet pathologically control-obsessed – fashion designer Reynolds Woodcock (Daniel Day-Lewis), the viewer is deluded to expect a rather predictable development: the young innocent girl meeting the mature, elegant man, something in the style of the couple in Daphne du Maurier’s Rebecca (famously adapted by Hitchcock). Impeccably and most adequately played by Daniel Day-Lewis – a renowned perfectionist actor himself – Reynolds appears at the beginning of the film as having his life arranged into the minutest details. 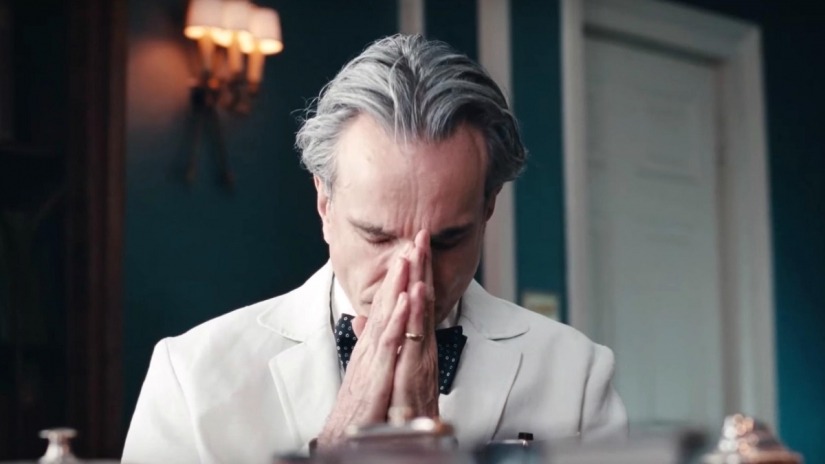 As if not controlling enough himself, the designer is guarded by a rigid and devoted sister, obsessed with making sure his multiple manias are respected and that not even his own life partners can bother his silence and daily rituals. In such an episode, Cyril (Lesley Manville) – an obvious toxic presence in Reynolds’ life, cultivating his absurd routines and isolation – “protectively” assumes finishing, in his name, her brother’s ongoing sentimental relationship. In the meanwhile, at her suggestion, the designer retires into the countryside, as if withdrawing from the exposure to mortal weaknesses and pains. 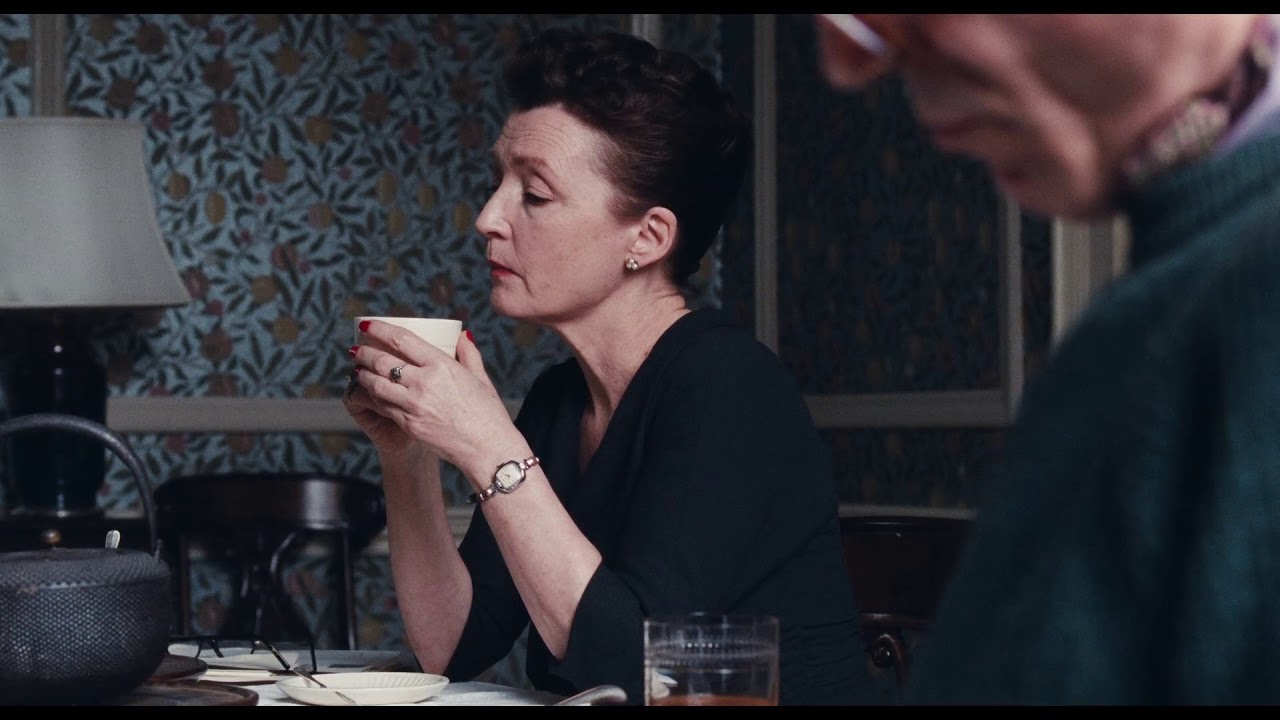 However, the sister’s scheming to keep her brother apart from other attachments than their toxic relation (following, as it appears, a similarly complicated one with their mother), fails, as Reynolds meets Alma, the opposite of the people in his sophisticated and artificial milieu. The flirting game is ingenious and refreshing, Alma proving from the very beginning that she hides more resources than she would appear to. 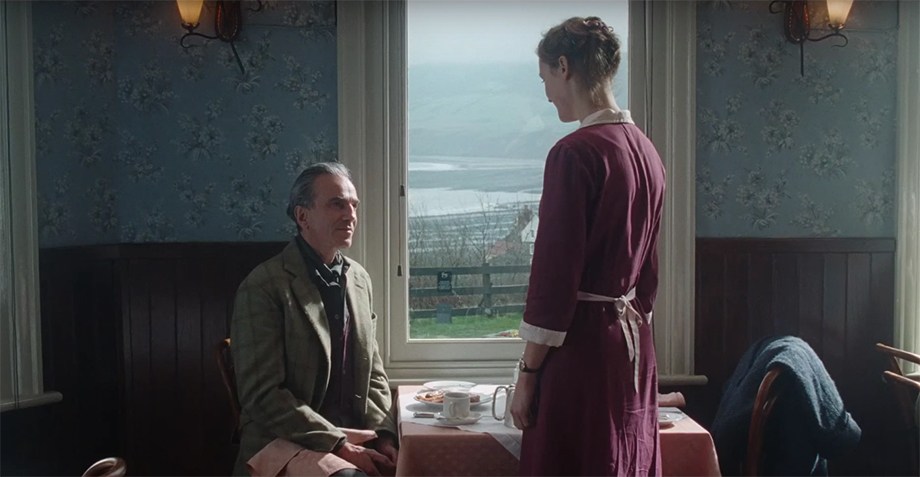 Again, the viewer would expect a beneficial influence of the genuine, innocent woman – whom he appears to like precisely for her simplicity, as we see him symbolically wiping her lipstick or walking outdoors, hand in hand with her – over the life of the controlling, aging man. Instead, the contrary happens, as Alma is absorbed into the complicated environment of Reynolds’ house and life, becoming his muse but in the same time feeling left aside and frustrated by his whimsical behavior, lack of commitment and constancy. In this frustration, she oscillates between obedience, respecting and even embracing his peculiarities – like in the episode in which she undresses for him an unconscious customer – and some demonstrations of rebellion, such as tempestuously leaving for a New Year’s party. 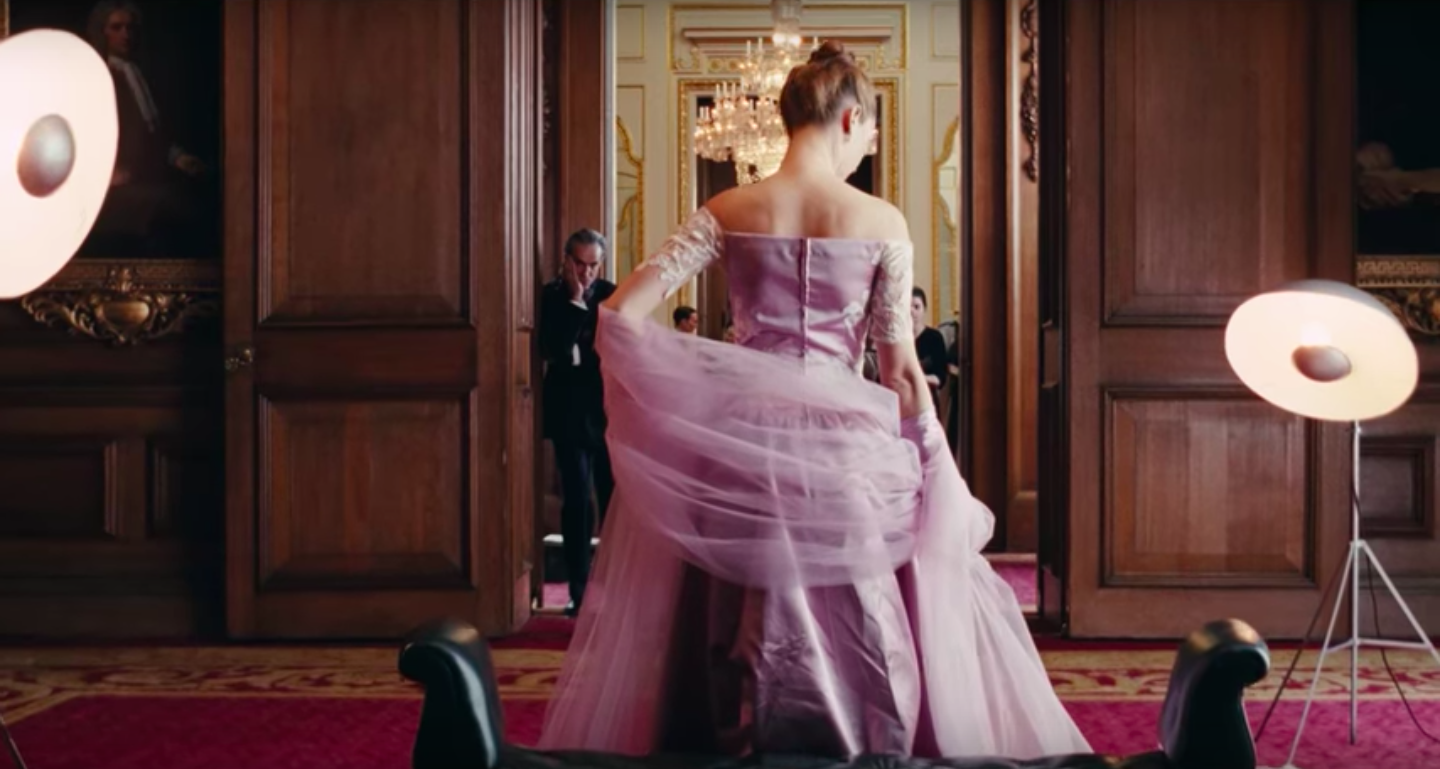 However, in the midst of pathologic liaisons – in which Alma seems a victim without defense in a mined field, on the verge of being excluded any time from the suffocating environment, so jealously preserved as such by the eternally watching eye of Cyril – the roles suddenly change. Alma fights the asphyxiating, toxic relationship with the same weapons, turning Reynolds into the victim, only to protect and cure him herself. Cultivating this need for her in such an unusual manner, Alma (her name fitting the role she plays in Reynolds’ life, humanizing him) takes over the impeccable order, disturbing it with her risky and, equally pathological, actions. One must mention at this point that her motivations remain deeply anchored in her endless love for Reynolds, which actually ends up convincing him to accept the – literally – toxic behavior. 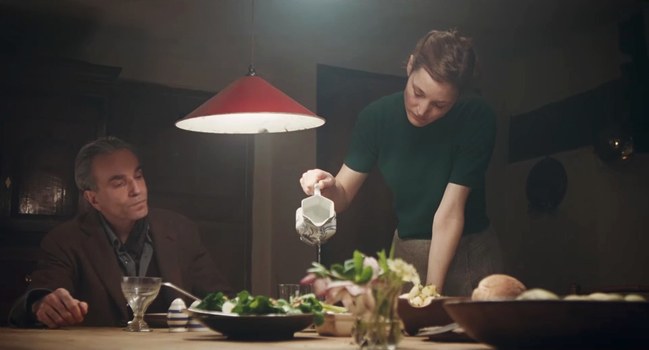 Cyril sees herself disarmed and ends up accepting Alma’s emergence and, eventually, the wedding. Speaking of which, the bridal gown, which is a leitmotiv of the movie and one of Reynolds’ obsessions, is, paradoxically, absent from the ceremony, extremely simple and natural, considering the environment of high couture gowns the designer lives into. 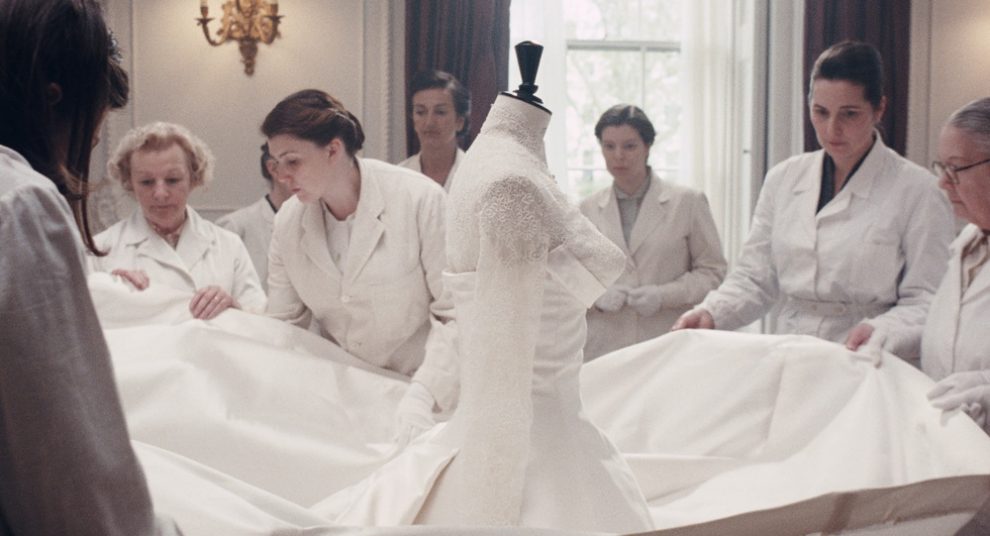 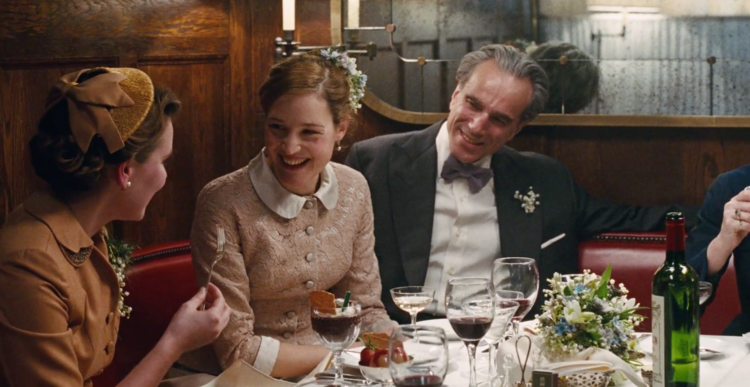 It seems, again, that Alma leaves a mark of her own personality, strong and yet adaptable, as she appears to cover a whole spectrum of roles during the plot, from the shy waitress to a fashion muse, as well as from an aggressor to a nurse. Vicky Krieps is equally convincing in all these hypostases, being considered quite a revelation, by no means less remarkable than Day-Lewis and Lesley Manville (both in brilliant performances, as expected). The cast is, therefore, the main asset of the movie, beyond the – predictably – impressive outfits, that, luckily, remain secondary both to the story and the movie, playing only the role of an elegant setting for the actual protagonists and their complicated – and poisonous – network of relations.