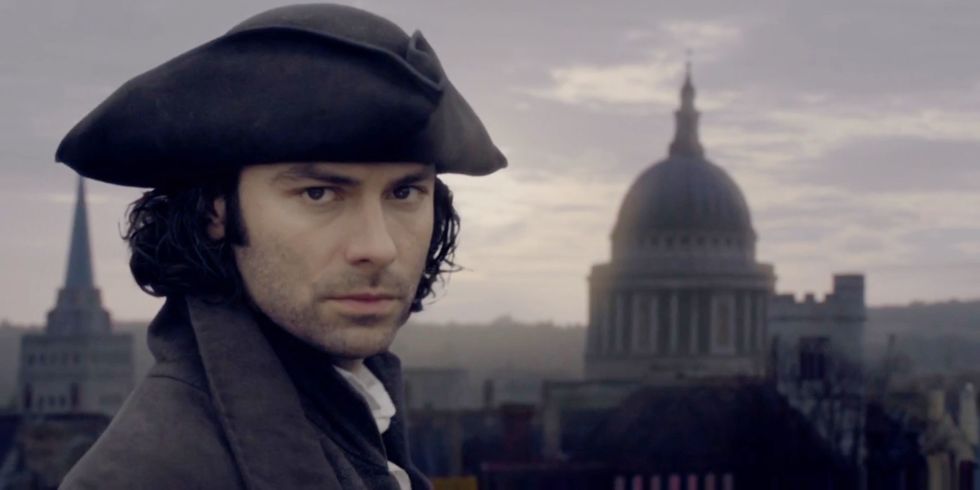 As expected, the fourth season of Poldark is defined by a change of scenery or, rather, by alternating the already famous Cornwall landscapes with a significant number of London scenes. Mostly employing the same resources in terms of the construction of the characters – the brave protagonist (always unselfishly defending the poor) versus the antagonist, lacking all morals although somehow weakened –, this season proves, however, more conventional and predictable than the previous ones.

The recent series of eight episodes represents the adaptation of two more volumes of Winston Graham’s saga. The years that have passed since the hero’s return from the war in season 1 are most visible in the age of Geoffrey Charles although not so much in the looks of characters from the previous generation, who are apparently ageless. Thus, a still young (although more moderately restless) Ross Poldark continues to stand for the rights of his less favoured peers, but in this case he is no longer a Romantic outlaw but a Member of Parliament. 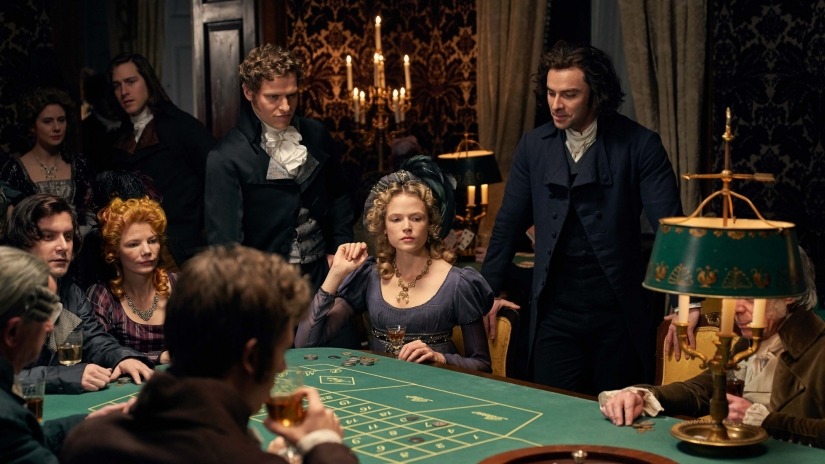 Perhaps the most significant novelty in terms of plot lines this season is related to this change of setting. Plausible as far as Poldark’s aristocratic pedigree is concerned, as well as his status that would have favoured his emergence as a political representative of the county, Ross’s rise towards an MP chair also comes with a standpoint and views (in terms of social protection and welfare) perhaps too advanced for his time and milieu to be fully convincing. 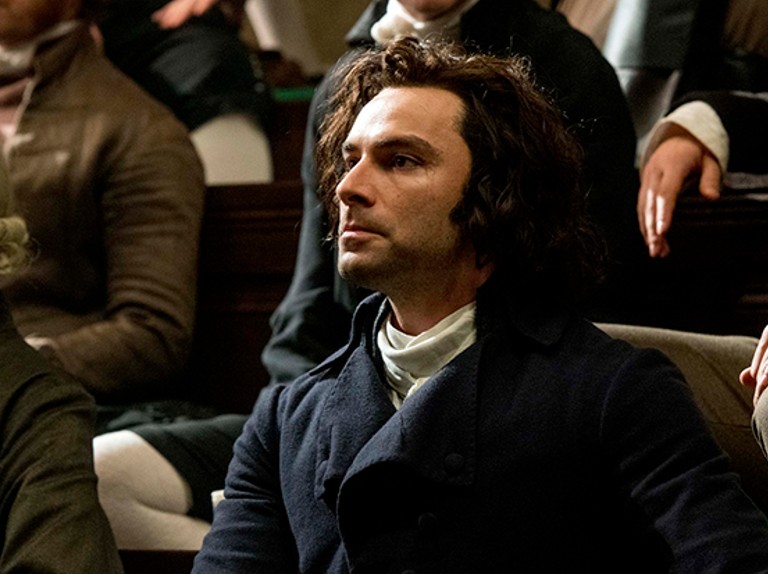 Poldark’s election is preceded by the expected political competition but, previously, appears as a plot twist in the context of a tragedy: Hugh Armitage’s fatal illness, ruining all his uncle’s political ambitions for him. This tragic episode of Hugh’s terminal illness and later demise fits in the Romantic conventions (and even clichés) already familiar to the Poldark viewers and discussed, in part, in a previous post. Among them the Romantic hero/anti-hero himself, facing misfortunes, dangers and tragedies. Here, leaving aside the newly achieved political status and respectability, the script revives this typology in a few significant episodes, among them a flood in the mine where Ross saves the life of his men and, even more compelling, a duel. 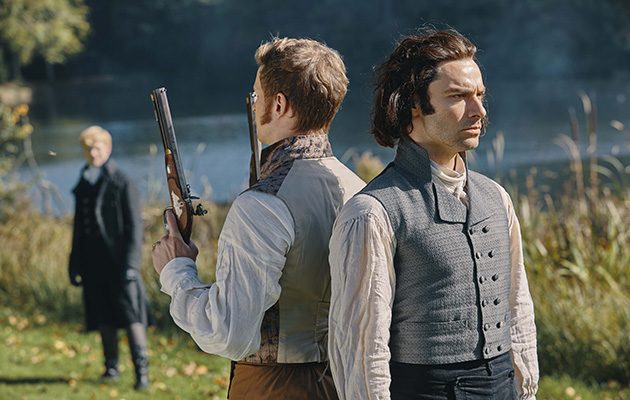 This latter plot line starts with Demelza’s exposure to the London customs and manners and, more significantly, to an unscrupulous MP. Fuelled by the recent episode around Armitage, Ross takes disproportionate measures towards Adderley’s provoking behaviour and fights the latter in a duel, which creates the climax of the season. It is here where we rediscover previous Romantic hero/anti-hero, as his new political career, together with his family life, seemed to lay a bourgeois mark on Ross’s behaviour.

This confrontation, again, very significant in terms of Romantic conventions, concludes a tense period in Ross’s marriage and a series of events triggered by Demelza’s infatuation with the tragic figure of Hugh. For a series of episodes, some of them in the previous season, we witness the reversed situation in terms of ambivalent feelings, jealousy and doubts between Ross and his wife, as Elizabeth is no longer the reason for their crises. The previous encounter between the latter, however, and Ross remains problematic through its consequences and the topic reappears unexpectedly this season, with a tragic denouement. It is this subject that allows the antagonist to reveal his weaknesses and deep feelings for Elizabeth, which obviously contributed to his delusion for a few years, despite Aunt Agatha’s revelations on the true fatherhood of the Warleggan child. This time, however, the situation takes an irreversible turn, following a casual and thoughtless remark of young Geoffrey Charles.

Other dramatic plot lines related to children and parenthood are linked to Caroline and Dwight and their first baby, whose death, anticipated by the doctor, leads to crisis and estrangement. On the other hand, in the case of Morwenna, the loss (of her husband and, later, unborn child) comes with unexpected changes for the traumatised woman, captive in her abusive marriage. 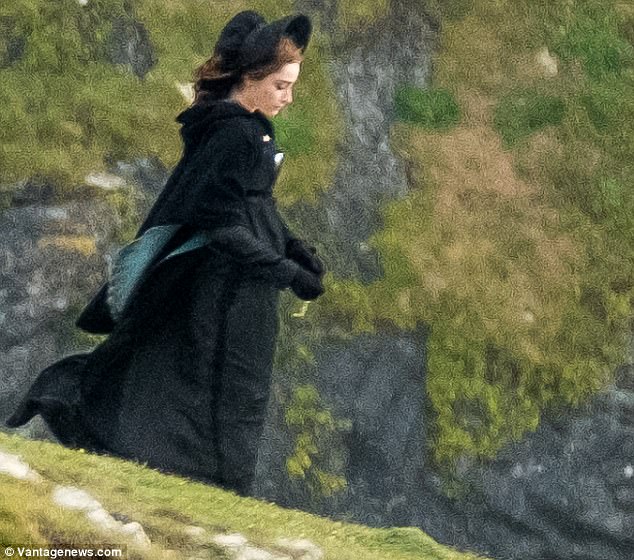 All in all, this new, “London season” as we can call it, brings a softer, more conventional approach to the story of a more mature and successful Ross Poldark, with some Romantic and tragic touches to maintain the interest of the viewers, although perhaps both protagonists were more in their comfort zone in the previous (exclusively) Cornish setting. And there is more to be expected in the already announced fifth – and perhaps final – season.