Signed by Julian Fellowes, this 2017 adaptation of Agatha Christie’s post-war novel, is obviously meant to attract and impress mainstream audiences: the cast gathers a countless number of celebrities (Glenn Close, Terence Stamp, Gillian Anderson or Max Irons, to mention just a few) and combines glamour and style with screenplay twists and surprises in Agatha Christie’s style, despite not bearing entirely her mark.

The gathering of numerous and surprising characters as suspects of murder in a confined area is, however, one of her landmarks. In this case, the screenwriter plays with the setting of the ostentatious mansion of the wealthy Leonides family and with the whims and mysteries of the latter. Similarly to other Christie novels, the title is inspired from a nursery rhyme, suggesting the unnatural way in which the family members, including the youngest ones, have evolved. It deserves insisting on the issue, as the child, Josephine (impeccably played by Honor Kneafsey) is a central figure of the adaptation, seeming to be surrounded (and surround herself) of an aura of mystery and danger. Not in the expected way, though, as it is later revealed. 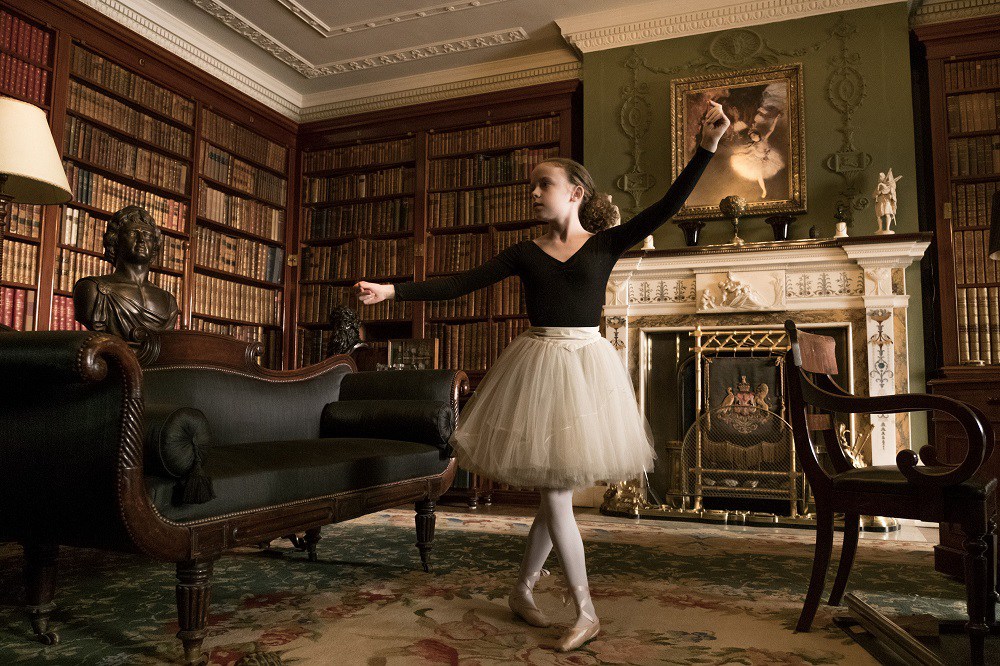 Max Irons plays the detective, motivated by both personal and professional reasons to solve the mystery of the Leonides patriarch’s death. The family (and list of suspects, implicitly) consists of a series of clichés, meaning to cover all the range of characters and motivations: the actress, the young and beautiful widow, the son who is need of money, the scientist, the little girl (dreaming to be a ballerina) and, significantly, the matriarch, played by the exquisite Glenn Close, an old aunt who seems aware of everything and extremely dangerous. Naturally, in the Christie way, nothing is what is seems among the harmless and the harmful characters and Crooked House is, as the title announces, quite twisted from this point of view. The plot also adds to the mystery the ingredients of spies and exoticism that Christie seems to be so fond of (Cairo, where the British intelligence agent falls for the beautiful niece of the millionaire etc.). 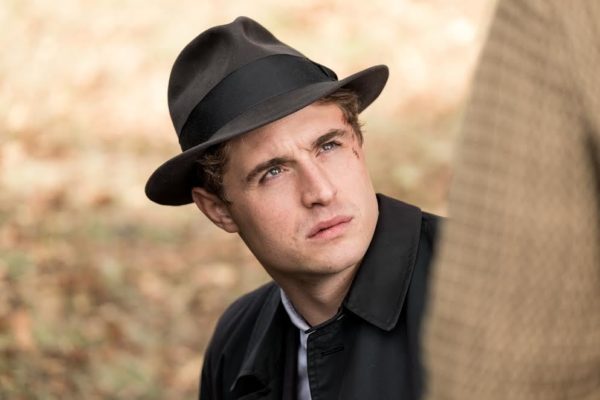 It is, therefore, no surprise that, with all the intended mysteries (successful, as always, in Christie’s books and adaptations), the clichés diminish the interest  in the story and make various scenes predictable. One of the best achievements remains Close’s performance, followed by a few more (most remarkably, Terence Stamp, in a supporting role, yet, nonetheless exquisite as well). 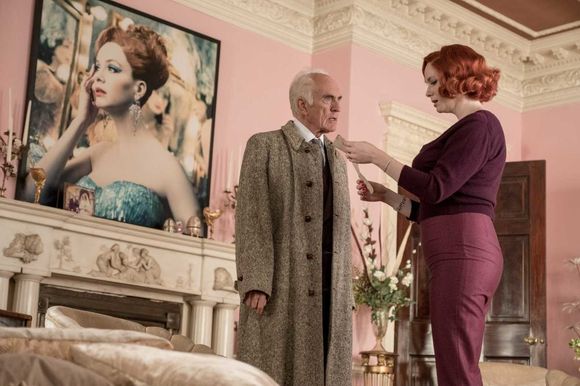 However, although interesting, when compared to other recent adaptations of the mystery novelist’s works, this one would not, probably, rank first. Although more balanced than Kenneth Branagh’s (also star garnished) The Murder in the Orient Express, is less accomplished, in my view than the classic turned into a miniseries And Then There Were None (2015), which manages to go beyond the clichés and the known plot but without the exaggerations in Branagh’s adaptation (or in his performance of Poirot). This is, of course, not an easy task when the plot or character are so familiar to the audience that the inevitable alternatives are those of repetition or risky changes. But, in this case, the context itself was not promising for Branagh’s Shakespearian persona. All in all, Crooked House makes an interesting option but, in a sense, disappoints if the expectations are measured against the impressing resumes of the screenwriter and cast