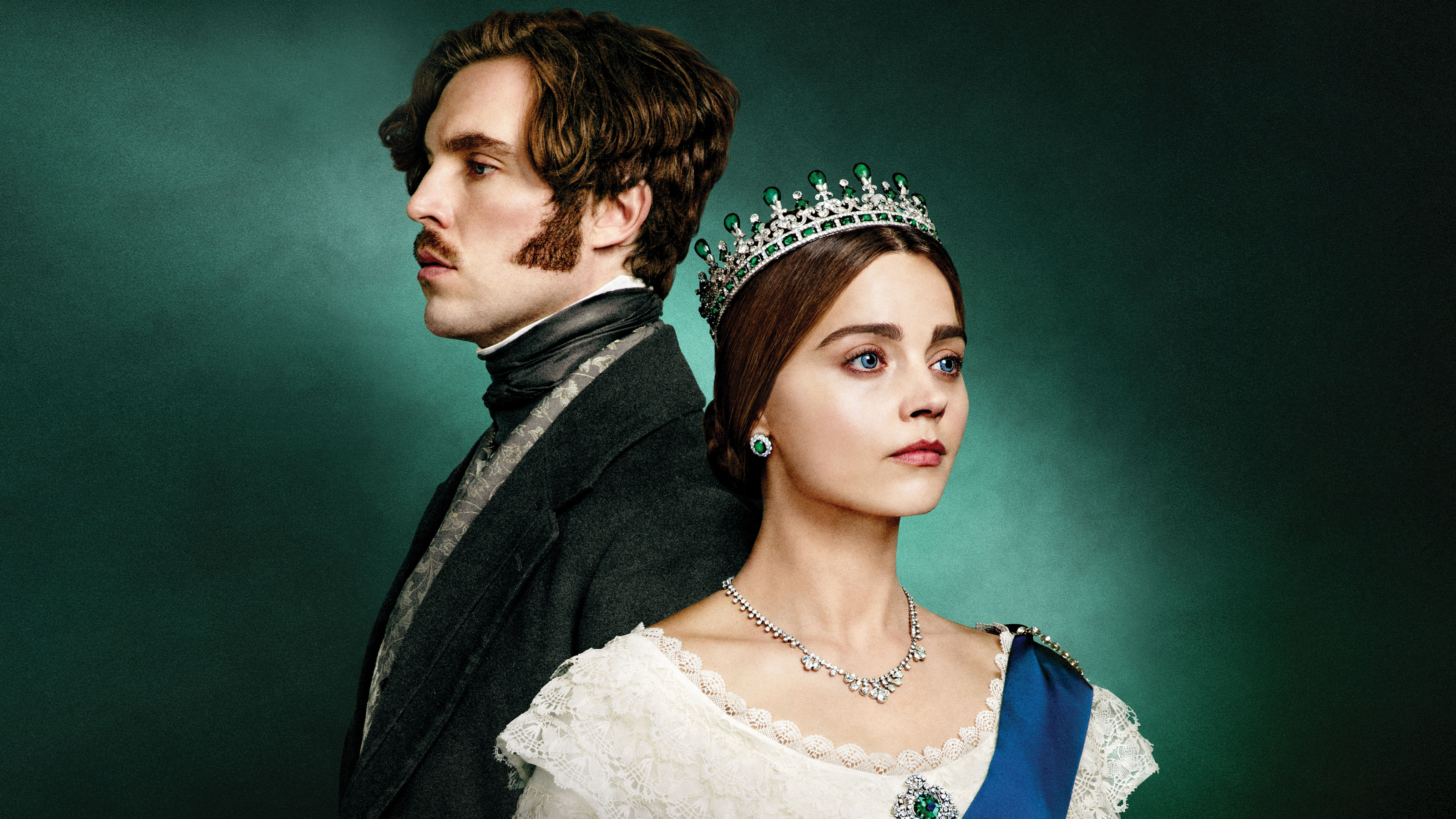 If we were to draw a parallel with The Crown, we can identify the common topic of the monarchy’s stability, as both series speak at some point of events that seem to endanger the establishment. Thus, this stability is questioned and the Crown is under strain in Victoria Season 3, due to the 1848 revolutions in Europe and the petitions of the chartists adding a closer threat. It is perhaps the most delicate moment for Victoria and Albert in terms of royal (and couple) stability and the season manages to show this transition from an expanding political fire (relatives and friends taking refuge from France and Germany) towards a regained popularity. 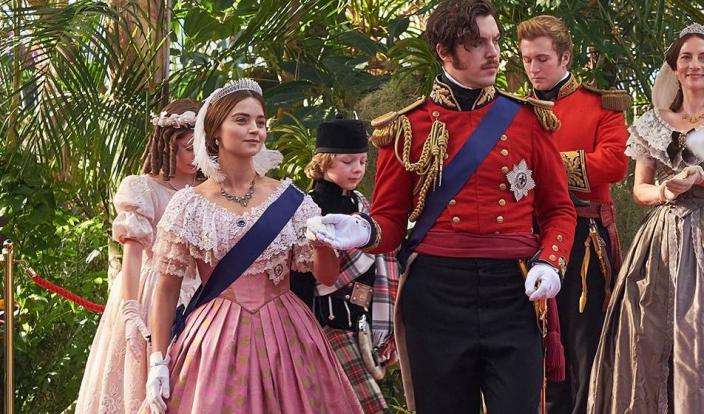 Season 3 is one of generalised crisis: everything seems to go wrong. Europe is on fire, cholera expands over London, the royal couple faces constant strain, assassinate attempts take place, political tensions occur in the empire etc. Even Albert’s projects concerning a family summer residence (at Osborne) and, subsequently, the Great Exhibition, are challenging for the Queen and the previously installed harmony. The family’s constant expansion – including Victoria’s estranged sister Feodora – add to the generalised pressure. This character – shaped into a stereotypical “evil sister” – schemes on every front, from politics and marriage plans to interference in Victoria’s family. Thus, she manages for a while to turn Albert against Victoria and question the latter’s sane judgment in the context of multiple pregnancies. 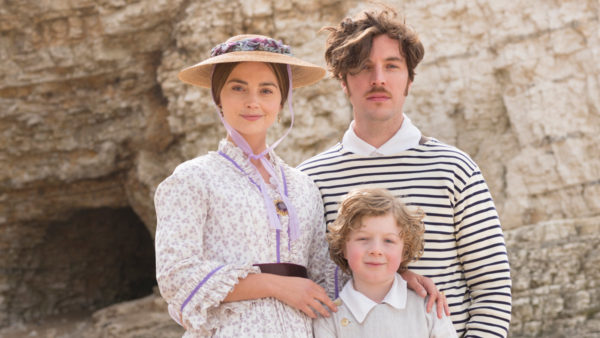 Thus, Feodora is depicted as an antagonist to the younger sister, the one “fortunate” to have become a queen (a status Feodora implies to have had indirect claims to, as a possible consort). Victoria is, by contrast, romantically innocent of all the corruption, political initiatives and matrimonial scheming of her elder sibling. Justice is, of course, eventually made and with this the cliché of antagonism is even more apparent although perhaps exaggerated sometimes.

Another subplot that bears clear marks of romantic stereotyping is that related to a lady in waiting, Sophie, Duchess of Monmouth. Her “lady and the tramp” love story with a footman, and all the additional “Victorian” sequences culminate with Sophie’s seclusion as the “madwoman in the attic”. Another love story – the subplot about Skerrett, who leaves service and her dear queen to pursue what we expect to be a happy union – undergoes a less stereotypical development and ends in tragedy. The cholera episode is, however, revealing, in line with Prince Albert’s concerns about science, education and improvement, about the Victorian achievements and progress. 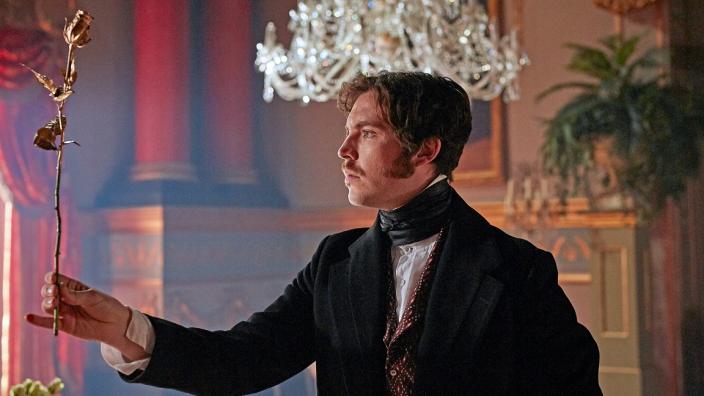 All in all, Season 3 counts on a very good performance on behalf of the protagonist, successful in revealing a transition towards maturity – both at the personal and professional level – and tackling, in a fortunate manner, some sensitive topics.  The threads to be unfolded in the next season concern, it seems, mainly Albert’s health and demise and, most likely, Victoria’s children. Among them, young Bertie already made an impression in Season 3 as a sensitive and somehow problematic heir, especially in comparison to good and smart little Vicky. Both are “on display”, so to speak, for the Great Exhibition, an event in which previous scepticism and negative expectations are met with all the weaponry of royal paraphernalia, a significant step towards the strong marketing dimensions of today’s British monarchy.