The complexity of both plot and narrative structure of the most recent season of The Crown makes it difficult to summarize its key points in one blog entry. So, if the previous analysis focused on Philip as the most active and visible of the two protagonists this season, a new entry on the series is necessary as Elizabeth’s role is nonetheless significant. The season mainly depicts her as surviving and reacting to a whirlpool of personal and political crises. Thus, the second season covers a period rich in challenges of different types and sizes, overwhelming both the woman and monarch, especially as the very centre of the family life is at its most vulnerable point and her roles as a wife and mother of an increasing family seem to become every time more complicated and difficult. Moreover, the novelty and complexity of the situations she has to overcome while being on the border of divorce and having to survive scandals, pregnancy issues etc. are intensified by the international (even military) conflicts and other significant political challenges.

Claire Foy manages to brilliantly capture the modesty, shyness and fear of scandal of the queen while suggesting with subtlety the dimensions of her inner crises, anxieties or shocks and her constant concern to conceal these overwhelming feelings. Her fitness for playing the most visible part of a queen is discussed more than once during the season, especially when compared (or feeling compared) to Jackie Kennedy or to her own sister, Margaret. 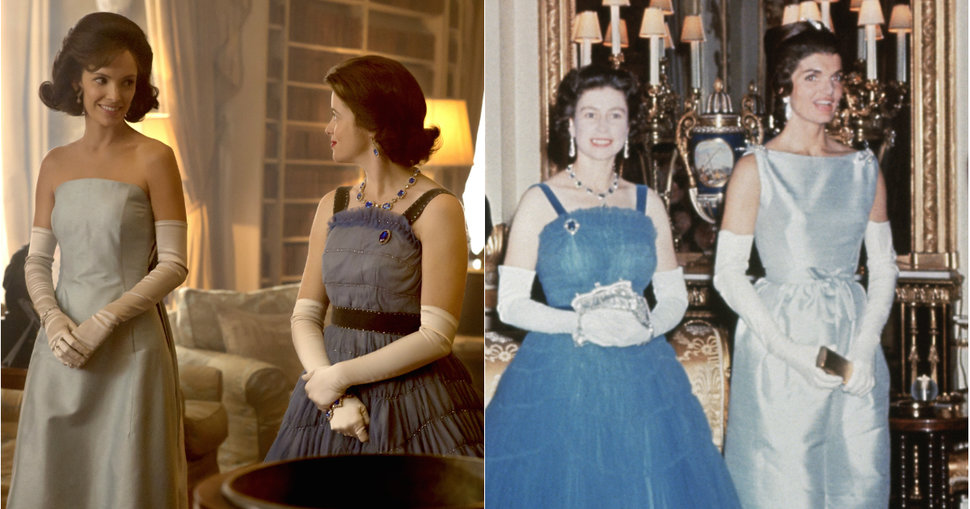 Although the queen appears as more mature – mother of an increasing family and concerned about her turning into a middle-aged woman – the feeling Claire Foy manages to convey with subtleness is of not being prepared for none of these crises and not knowing how to react in other ways than withdrawing into solitude and/or following the advice of her councillors although sometimes these prove to be wrong, situations in which her full trust and lack of critical judgment stand out. At some point this attitude threatens to become dangerous, as the queen seem to be on the edge of disastrous decisions, such as in the case of being tempted to accept her uncle, the former monarch, back into the family and even trusting him with a diplomatic mission. Some political revelations and good advice from Philip and other people in her entourage prevent a disaster but this is not the case in some other situations that finally explode.

The season covers different time sequences, playing with narrative strategies, and also very different contexts and events, from Nazi Germany and King Edward’s involvement with it to the Kennedy assassination (with an interesting and surprising focus on Jackie’s and the Queen interaction), or from Princess Margaret’s wedding and the shadows surrounding it to the political games with the Soviet Union over Ghana or the Profumo scandal. 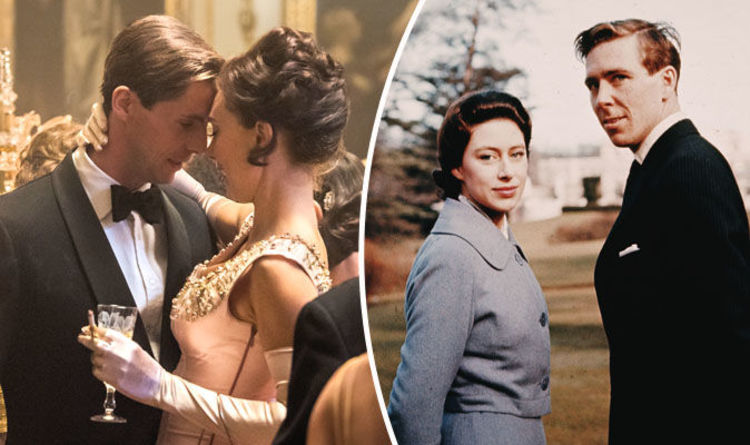 A very interesting episode (Marionettes) departs from a seemingly minor yet visible attack from a critical journalist (Lord Altrincham) and ends up in questioning the entire evolution of the British monarchy and the changes necessary for it to survive in the 20th century and on, eventually emphasizing the positive influence of this journalist’s ideas on the actual survival of the institution. The episode touches, after all, the delicate issue of the roles and relevance of the monarchy in the contemporary world, an issue also brought to the fore in season 1, mainly around the Coronation event. These points and counterpoints, although not dominating the series, are poignant enough to raise questions and a perspective which if not critical, could be described at least as interrogative and seminal. 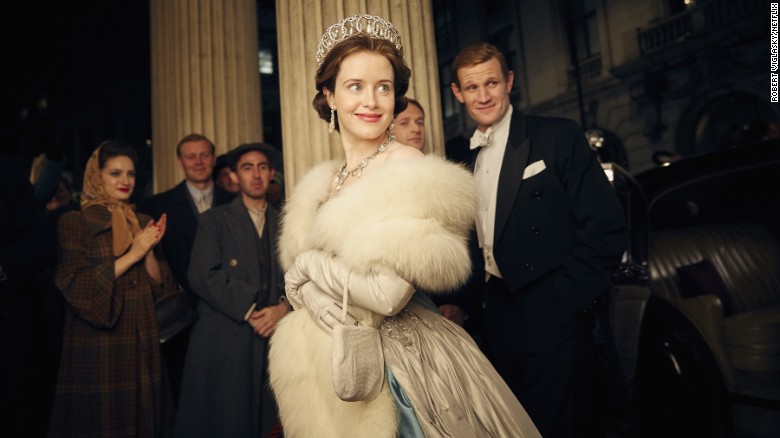