Shot in black and white, with the grey shades of the times themselves, Cold War (2018) is a revelation and a cinematic jewel, as proven by the numerous awards bestowed upon it. Thus, for Cold War, the director Paweł Pawlikowski – who also signed the acclaimed and Academy Award winner Ida (2013) – won the Best Director award at the 2018 Cannes Film Festival, five European Film Awards, to mention just the most significant prizes, and was selected to represent Poland at the forthcoming Academy Awards.

Cold War (Zimna wojna, in original) emphasises from the title the significance of the period and of the Iron Curtain, itself a character of major significance in the film. The most striking elements are the already mentioned cinematography (in black and white contrasts and subtle aesthetics, especially in the Paris shots), the impeccable and expressive cast and the music (signed by Marcin Masecki), by no means secondary, given the occupation of the characters and their setting in the musical milieu. The musical subtleness is impressive in the transitions between genres, especially striking in the orchestration of a Polish folk song into a Parisian jazz piece. 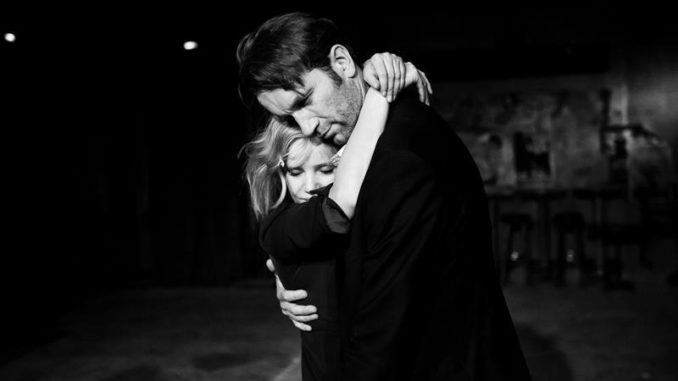 The sense of space is also impeccably captured, as the characters move from devastated post-war rural Poland to the city, then the countries in the Eastern bloc following the fall of the Iron Curtain – with a particular emphasis on a bombed East Berlin, in its days before the building of the wall – and, finally, Paris. The latter is depicted as in a Bohemian dream, reconstructing the 1950s-1960s French film atmosphere.

The film settings change, yet the story remains one of “love among the ruins”, which is particularly emphasised in the final scenes. Post-War Poland and post-War Europe are depicted in ruin, despite the inherent differences between communist Poland and the artistic environment in Paris, for instance. Among the ruins of WWII, Wiktor saves Zula for the first time, noticing her “je ne sais quoi” among many girls searching for a musical career. The mission of the musical director and his female colleague seems to be one of rescue: of isolated but incredibly beautiful folk songs, of traditions and of people.

Soon, the political intrusion becomes apparent and unavoidable, as the propaganda makes room into the exclusively artistic (by then) endeavour. This increasing pressure and limitation of freedoms culminates with the political secret surveillance on Wiktor, of which Zula admits to be part because of blackmail. This forces them into searching for an escape on the other side of the Iron Curtain (not so impenetrable yet, as the Berlin Wall was not yet built) in the artistic “El Dorado” of Paris. 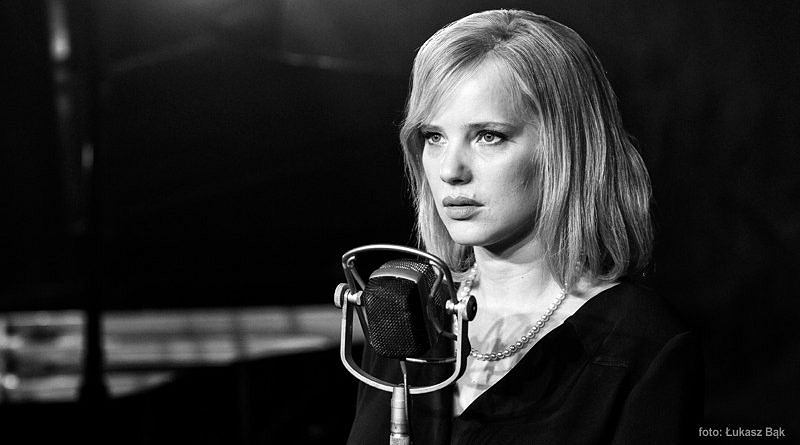 The story is not linear, however, and the couple seem to be constantly unsettled and threatened, sometimes by their own self-endangering actions. Especially Zula, with her star quality and her promising careers both in Poland and France, is unable to fit and interrupts several times her seemingly stabilised life. The Cold War is ubiquitous and Zula, who due to her past was forced to sign from the very beginning the “Deal with the Devil”, keeps falling deeper and deeper into the power of the regime. Pawlikowski’s work manages to capture, through these fragmented episodes and through this focus on the couple (a bit like in The Lives of Others), the tragedy and disasters of the Cold War and profound traces in Eastern Europe, as well as of post-War Poland, spaces deeply marked by trauma.

The love story is doomed from the beginning, despite no visible social or family boundaries other than the political ones. But the tragedy of the characters in the midst of both external and internal disasters preserves its beauty through the love bond, a kind of invisible thread connecting the protagonists, and which remains – despite their multiple separations – unblemished and unchanged through space and time.